Hendrik von Kuenheim (General Director BMW Motorrad) says: “BMW Motorrad got off to an excellent start to the 2012 motorcycle season. This positive development is attributable to our attractive model range and the good market development above all in Brazil, the USA and Australia, these being countries in which, for climatic reasons, the motorcycle season starts significantly earlier than in Europe. In contrast, due to economical insecurities, markets in Southern Europe are in a difficult position. Nevertheless, if the framework conditions do not worsen, we will aspire to again exceed the record sales figures of 2011 for the whole year.”

Husqvarna Motorcycles, the BMW Group’s second motorcycle brand, has reported even better first quarter of 2012. It has sold 1,940 units in first quarter of 2012 registering growth of 36.2% compared to first quarter of 2011 where it sold 702 units. The March 2012 is even more impressive with 1,182 units sold registering growth of 74.9% compared to March 2011. The year 2011 was remarkable in the history of BMW Motorrad with 1,04,286 motorcycle sold worldwide which is highest ever since the company was established. It seems that the company will register another remarkable year with the expansion in South East Asia and India. 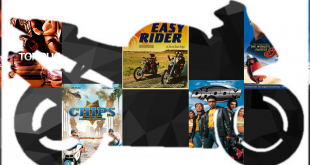 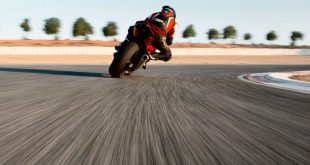 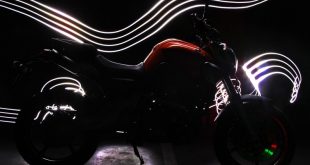 Top 5 Most Ideal Adventure Motorbikes of 2019 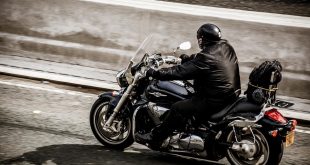 Guide to Buying a Cruiser Motorbike

In the motorbike industry, Cruisers are known for their tough sound and beautiful cool look …