Going the distance on a motorbike amid Indian winter

No feeling in the world compares to the rush one is able to attain by taking their motorbike for a lasting ride, a true biking fan is likely to always tell. Although, it may just be the prime fact in the motorcycling world but also something that comes with a price. 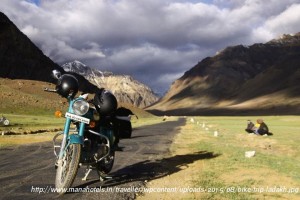 Even though Indian winter lasts from December to first few weeks of March, it is crucial to know that temperature throughout the northern parts dip rapidly in comparison to country’s southern region during the season. This means if one is planning to head towards destinations in any of the directions with their bike, it’s necessary to be geared accordingly.

After deciding on a well maintained bike which is aptly loaded on fuel, choosing a good quality helmet comes next. India’s roads are constantly buzzing with traffic and many other unusual sights such as cows and other animals taking over. Therefore, it’s advised to be always on the safe side lest any uncalled situation strikes.

Fog and heavy mist on the roads seems to be a common issue during the winter season in India. Most of the accidents reported in winter are caused by lack of clarity due to the fog which clouds up Indian roadways in early mornings and late nights. Hence, it’s advised to avoid riding during such hours and if it’s obligatory then it should be done under the speed limit.

Most of routes passing through states in northern India such as Himachal Pradesh, Uttaranchal and Jammu & Kashmir are extremely prone to snowing and chill wave. Thus, it’s required to drive very discreetly through the roads as tires have a tendency to slip over snow. It’s always good to run a check on the local weather news and also the bike every 50kms of riding. Refuelling the motorcycle when its engine cools down will also greatly help to cut down on damages.

Be it anywhere from north to south, east or west, long journey on a motorbike does take you through some of the most isolated spots in India one will ever come across. Whether one is doing it alone or with a friend, it’s required for bikers to carry a GPS and a map at all times. It is a lifesaver when there is no reliable local person in sight to guide and show you the right way.

Also, setting up a limit of covering maximum of 150-200kms per day is more than enough to avoid any medical issues to the body. Getting plenty of rest in form of eight hours of sleep with good diet will not only help keep those limbs and joints limber but also keep the rider rejuvenated throughout the long journey. 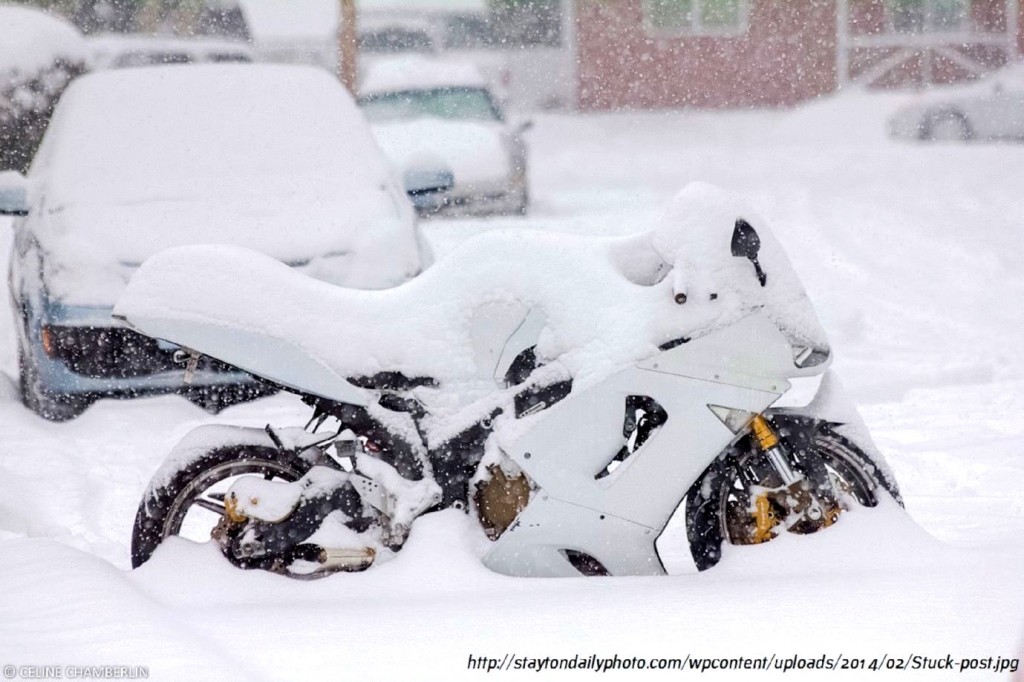 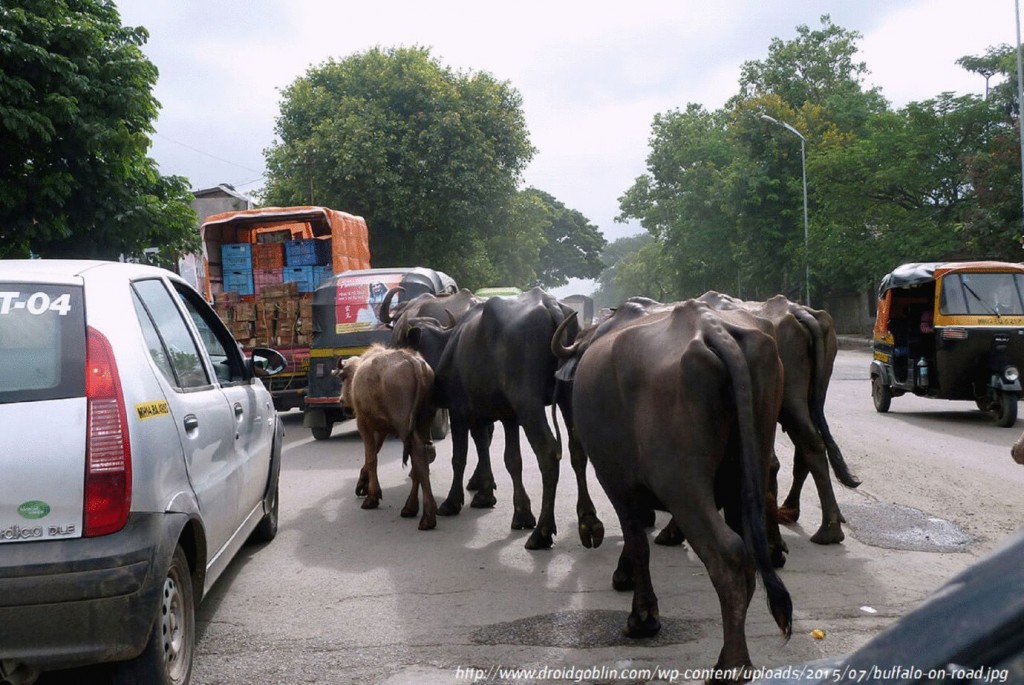 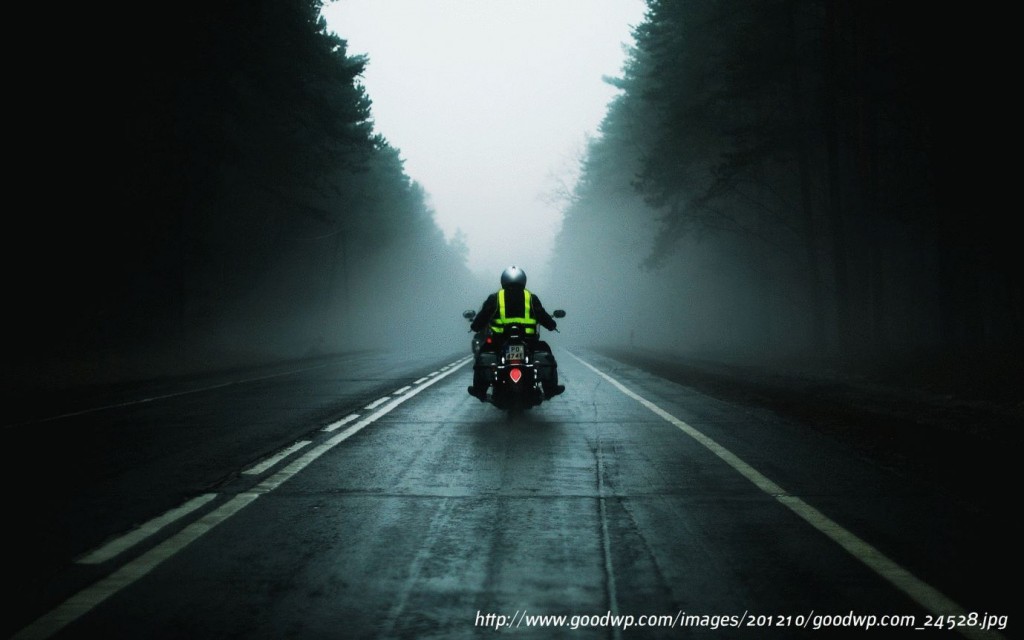 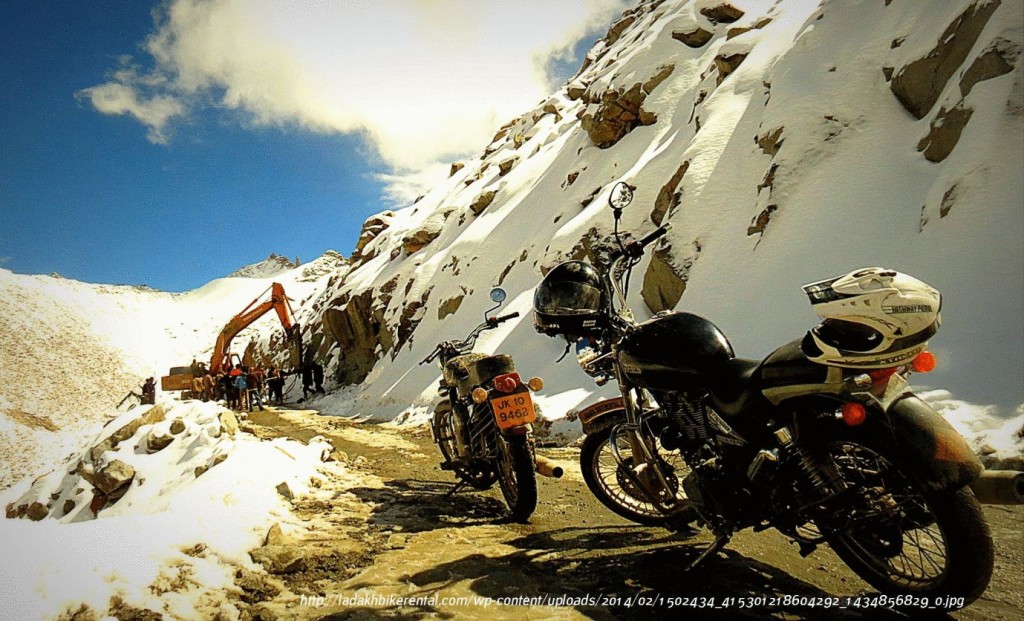 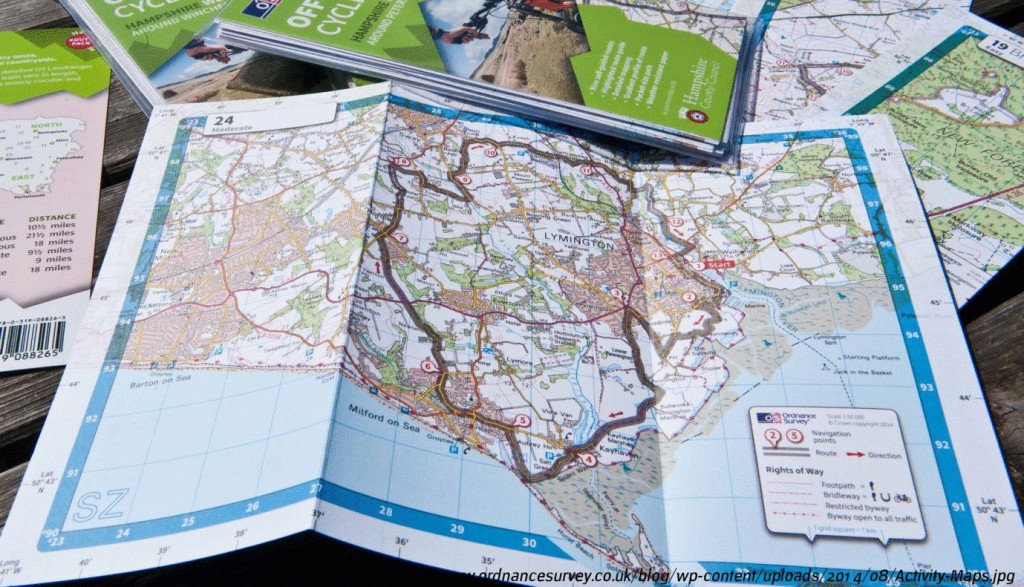 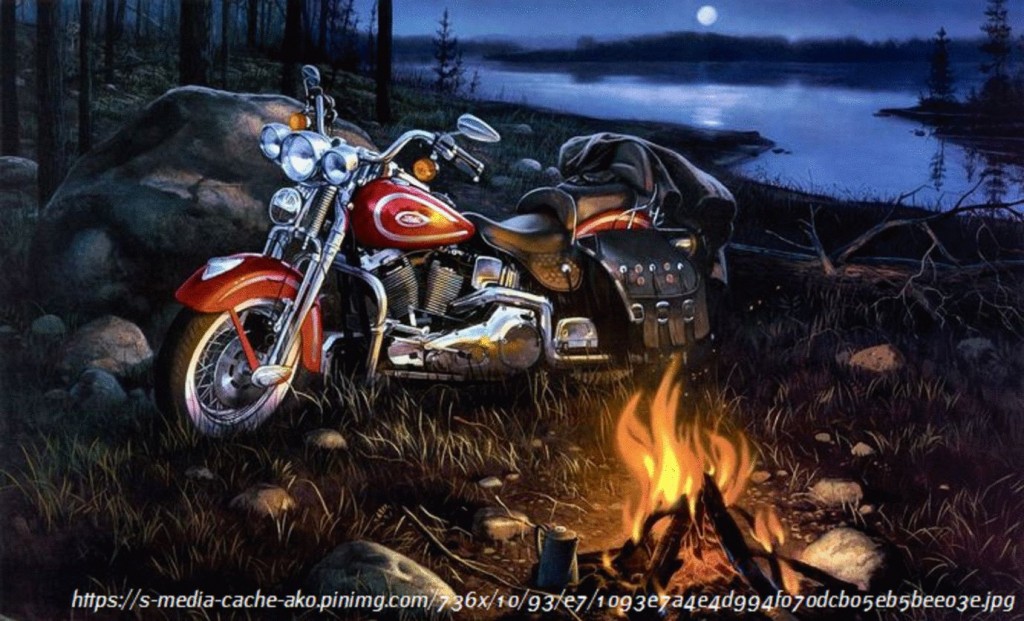 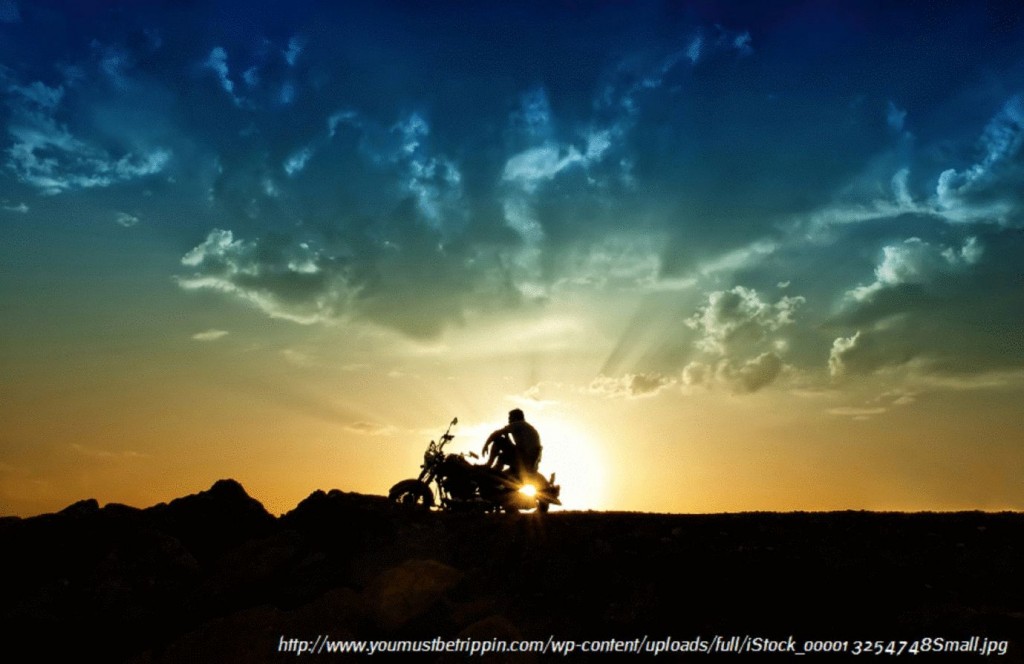 So, the bottom line remains that Indian winter can be one of the harshest of seasons and make it painstakingly tough for motorcyclists to carry out their trips. But with sheer mindfulness and by following a few safety tips, one can render their motorcycling foray across Indian roads in cold not just fun but one worth cherishing for a lifetime.

Motorbikes India (MI) is an online magazine about motorcycles in India. Motorbikes news, articles, clubs & events, routes, insurance, finance, maintenance & safety. We welcome contributions, from anyone that is enthusiastic about biking. If you are part of a motorbike club in India, please be sure to keep your club info and events up to date in our clubs section.
Previous Honda CB Hornet 160R: Exciting Christmas Release From Honda
Next Bangalore Motorcycle Club — More than a Club 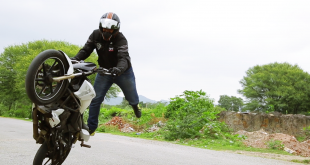 The Raised Front: Types of Wheelies (Part I) 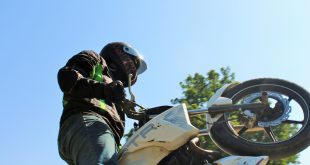 Tricks of the Trade: Assorted Glossary of SFR tricks

They say that the devil lies in the details. Now that we know a lot …