The gradual increase in petrol prices has been on the top of the mind for every commuter. Most of them are thinking of getting themselves a motorbike as an alternative to a four-wheeler. Though there is a buzz in the motorbike community regarding electric scooters, motorbike lovers still prefer the feel of a monstrous and heavy-caliber motorbike. The feeling of wind through the air and the resounding thump of the heavy-duty motorbike engine give you a different high altogether.

To launch the dreams of millions of its motorbike fans from the motorbike community, Honda launched its CB version motorbike. The CB motorbike is known for its performance, technology, and unparalleled stability & reliability. Riding a CB motorbike gives every motorbike rider a special connection with his dream machine and touches a particular chord of emotion.

The motorbike community reveres the CB edition, the best-in-class motorbike from Honda. Honda takes forward the legacy in the newest CB 350-anniversary edition launched at the India Bike Week 2021. At a price point of Rs. 1.85 lakhs to Rs. 2.30 lakhs it’s the most pocket-friendly heavy-duty motorbike—a valid combination of modern technology, world-class features, and classic look and poise.

Read on to get more information if you want to know about this all-new Honda H’ness CB350 anniversary edition motorbike. 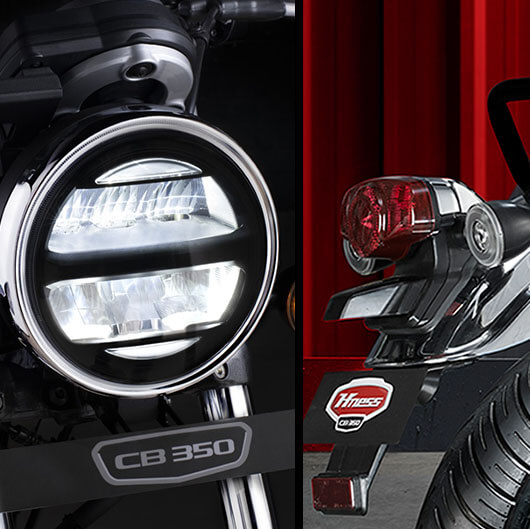 This powerhouse of a motorbike with circular LED headlamps at the front, and tail lamps at the rear based on fire ring LED winkers adds to its looks and style. 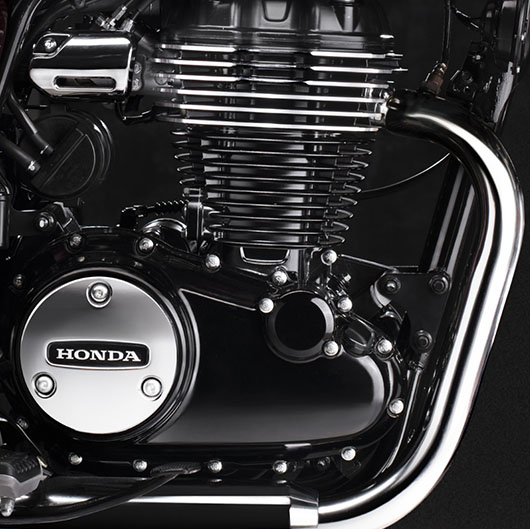 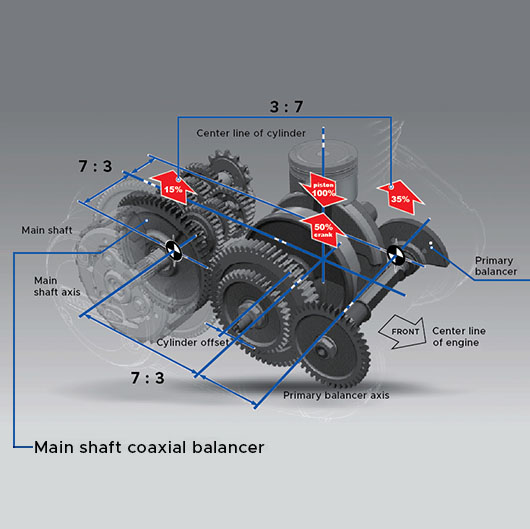 The main shaft at the rear cylinder balances its weight and mass and the front-based balancer shaft on the front cylinder. This new feature gets rid of any vibrations while riding. 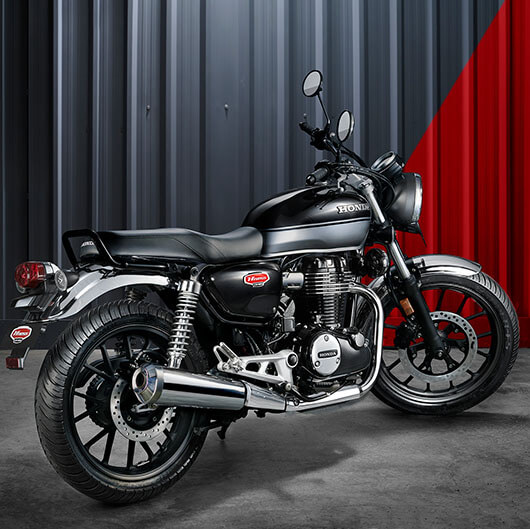 This motorbike is a combination of a modern look coupled with classic styling. The motorbike is massive in size and emits a royal aura. A dream machine for the motorbike rider. 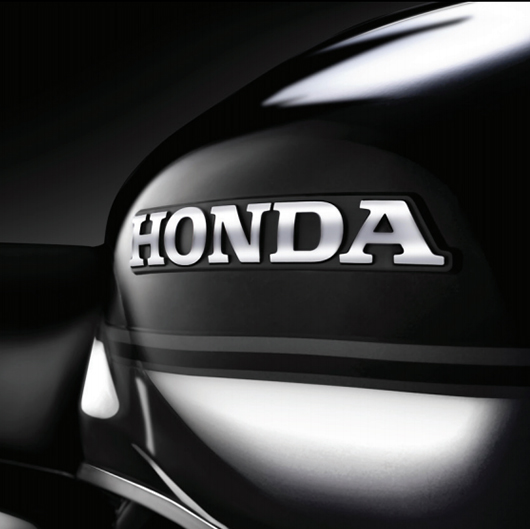 This motorbike has a dual-colored fuel tank with a bold log, envious of everyone on the road while cruising at high speeds.

Motorbikes India (MI) is an online magazine about motorcycles in India. Motorbikes news, articles, clubs & events, routes, insurance, finance, maintenance & safety. We welcome contributions, from anyone that is enthusiastic about biking. If you are part of a motorbike club in India, please be sure to keep your club info and events up to date in our clubs section.
Previous Gold Wing Tour – The 2021 Premium Motorbike from Honda
Next Tips on Maintaining Good Mileage for Two-Wheelers 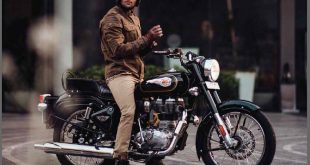 Watch Out for the 5 New Motorbikes Coming Your Way 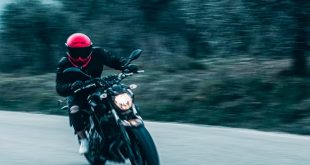 The summers are back before time this season in India. Although April sports the Spring …