Top 10 Oldest Motorcycle Brands in the World – I

Motorcycles or motorbikes, whichever name you choose to call them, are one of the most common and popularly used vehicles inland transportations. Motorbikes can also be sporty and fun in racing and other events. This two-wheeler resembles an outgrown or big bicycle with enormous speed, is a very efficient means of transportation for covering short distances, and is widely used in developing and under-developing countries. Motorbikes or motorcycles are manufactured in various forms, shapes, and designs to meet the users’ tastes. The motorbike community comprises a long list of unique motorcycles with intriguing qualities and specs, which can blow your mind.

This article focuses on stating and simplifying the story behind the origination of motorbikes by enlisting the features, description, specs, launch date, and unique specialty of the oldest brands of motorcycles in the world.

Some of the top and oldest motorcycles brands that we shall discuss and look at include:

BSA are famous for the manufacturing of many of the oldest motorbikes. We would be focusing on one of their favorite and well-recognized motorbike, the BSA Gold Star Clubman.

Power: the engine supplies a maximum of 42cv a 7000 r.p.m max for utilization.

Maximum acceleration: this bike is known for its superbike speed and possesses 177km/h as its top speed.

Weight: it amasses a total weight of 170 kg approx. 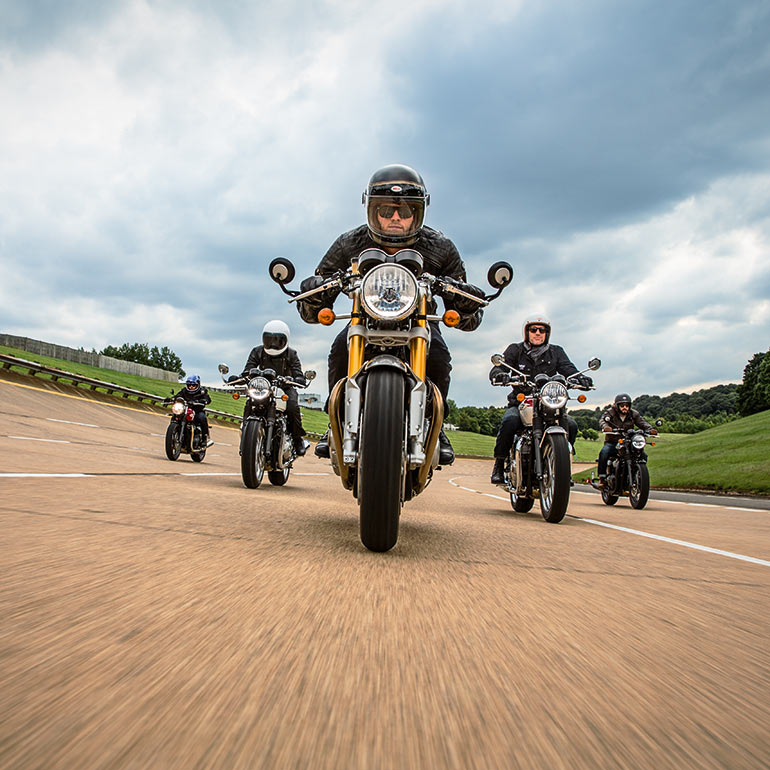 It became a prominent motorbike brand around the ending of the last century, and one of the powerful motorbikes that improved the brand’s image is Triumph Booneville.

This two-wheeler was explicitly for comfort and relaxation.

The number of cylinders: 2

Brakes: it possesses a disc type of brake. 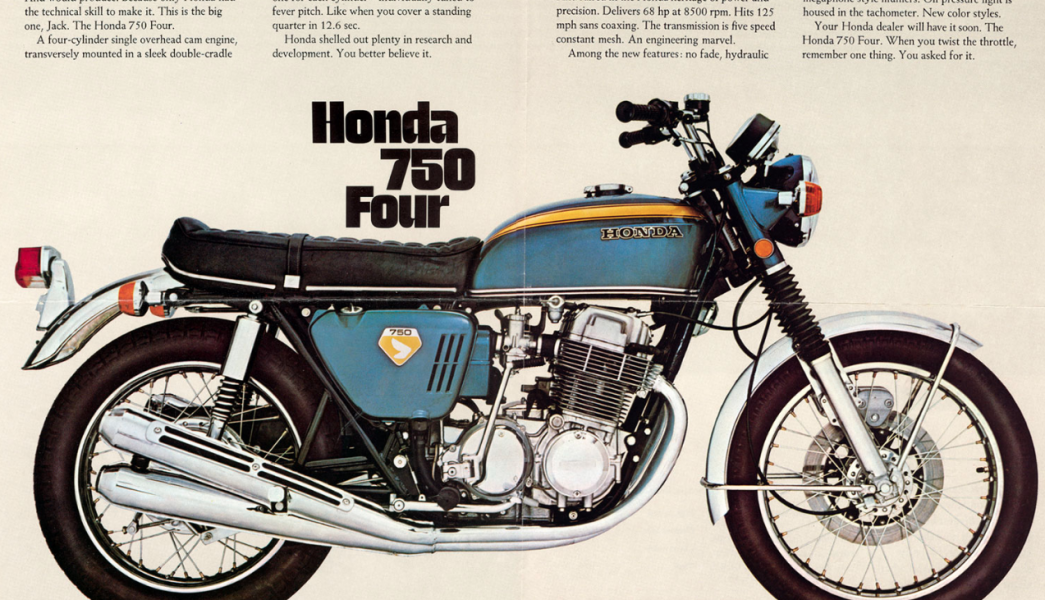 Honda is a very known and popular brand in car and motorbike manufacturing.

Top speed/ maximum acceleration: it is a speedy bike with a full speed of 125mph or 201 km/h, suitable for racing.

Weight: 233kg, responsible for its balance and stability.

It is also important to note that CB750 was the first motorcycle or motorbike referred as a superbike.

This Japanese brand began manufacturing in 1960s, and is well recognized and regarded as a top brand because of one of its famous models named Kawasaki Triple.

Power: 50 – 60 kilowatt utilized in carrying out the various function.

Brakes: it has two types of brakes, the front being a disk and the rear being a dumb brake.

Engine: 748cc engine with a Mikuni carburettor, air-cooled V twins. All these features possessed by the engine account for its extreme speed.

Top Speed or maximum acceleration: 185 km/h or 120 mph qualifies it as a good racing bike.

With all this information, you should know where the various motorcycle you see today started from. In our next article, we’ll continue on the other five oldest motorbike brands globally, so stay put to read the following article to gain complete information on these motorbike brands.

Motorbikes India (MI) is an online magazine about motorcycles in India. Motorbikes news, articles, clubs & events, routes, insurance, finance, maintenance & safety. We welcome contributions, from anyone that is enthusiastic about biking. If you are part of a motorbike club in India, please be sure to keep your club info and events up to date in our clubs section.
Previous Upcoming Motorbikes from Bajaj 2021-22
Next Top 10 Oldest Motorcycle Brands in the World –II 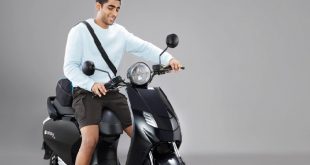 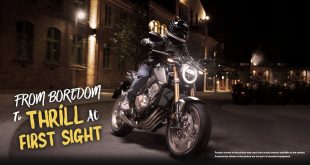 All-New 2022 Motorbike Models from Honda – I 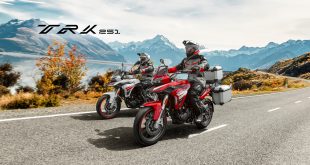 2 Best Motorbike Road Trips in the North-East of India